The beta for Counter-Strike: Source will be coming back online later today. Right now the dedicated server files are available, so if you would like to run a dedicated server please start downloading the bits. The hldsupdatetool game name is 'cssbeta'. A more detailed announced, along with specific changes, will be set live once the client is up. 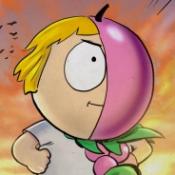 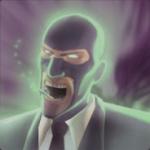 Made the bomb the primary target of a USE command. This fixes a problem with objects placed around the bombsite interrupting defuse attempts.

Fixed the ‘skating’ behavior that could occur when a bomb planting attempt was aborted. Also fixes the resulting out of sync hit boxes.

Fixed bug in which a player who crouches rapidly and repeatedly was seen as stationery by other players.

Fixed problem in which the sound of a reload that was occurring when a player was killed persisted into spectator mode, making it sound like a reload was taking place near the spectated player.

Gave chat interface priority over scoreboard to reduce conflict between the two.

Fixed bug with env_hudhint that caused problems when its value was greater than 255 characters.

Made the message of the day screen dismissible by hitting ENTER.

Improved the look of the font on the achievement toast.

Fix servers not being to set sv_hudhint_sound

Added cvar sv_enablebunnyhopping, defaulted to 0. ( A value of 1 autotags the server with "bunnyhop" ) 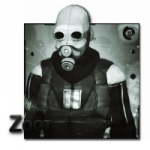